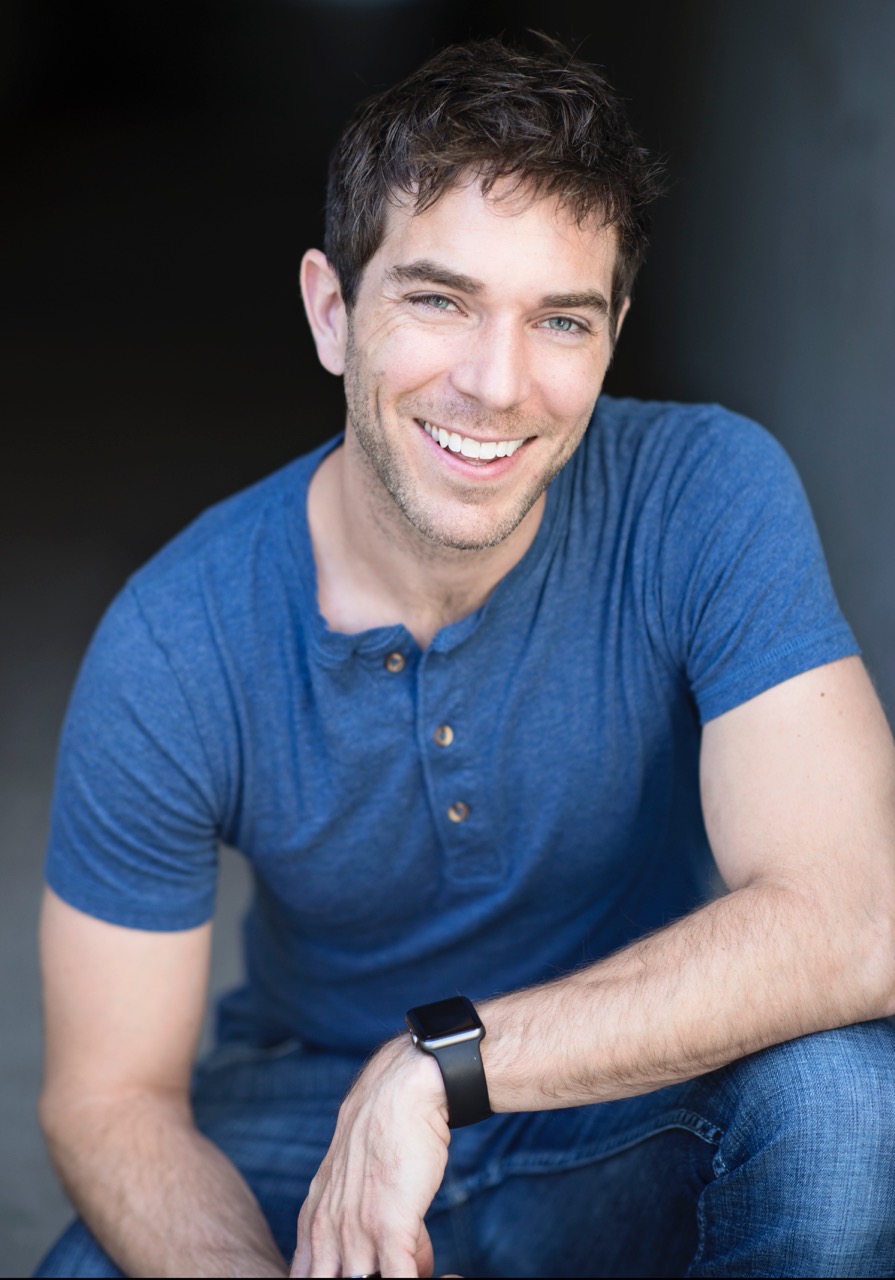 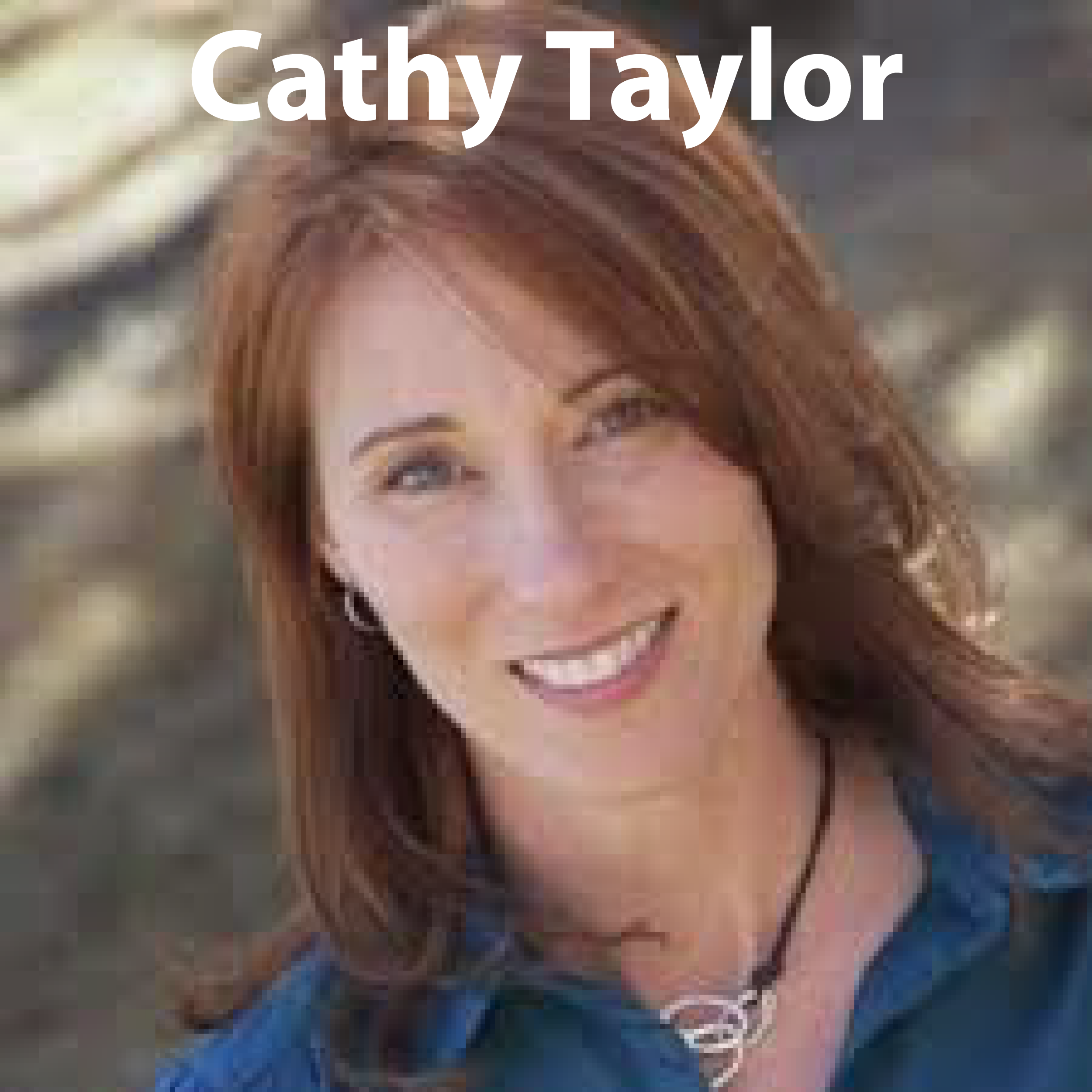 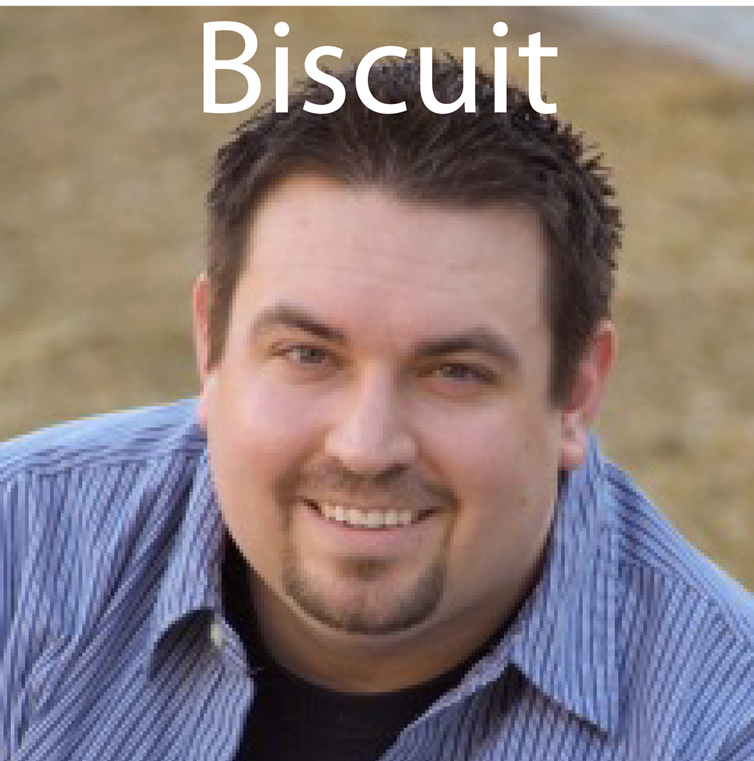 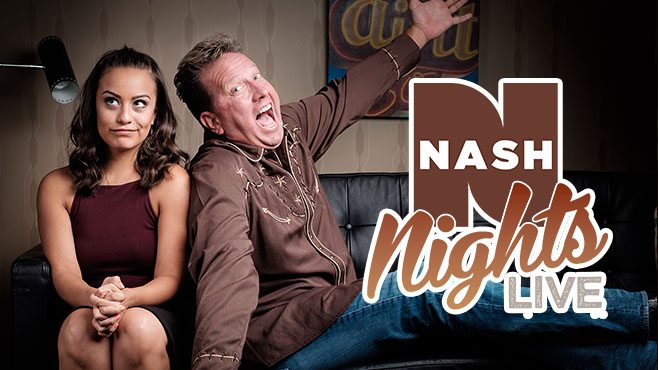 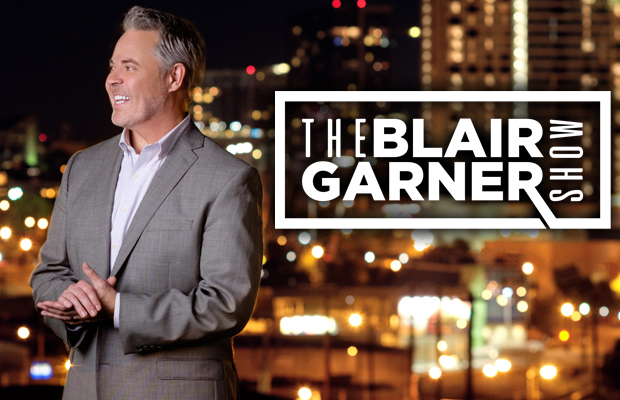 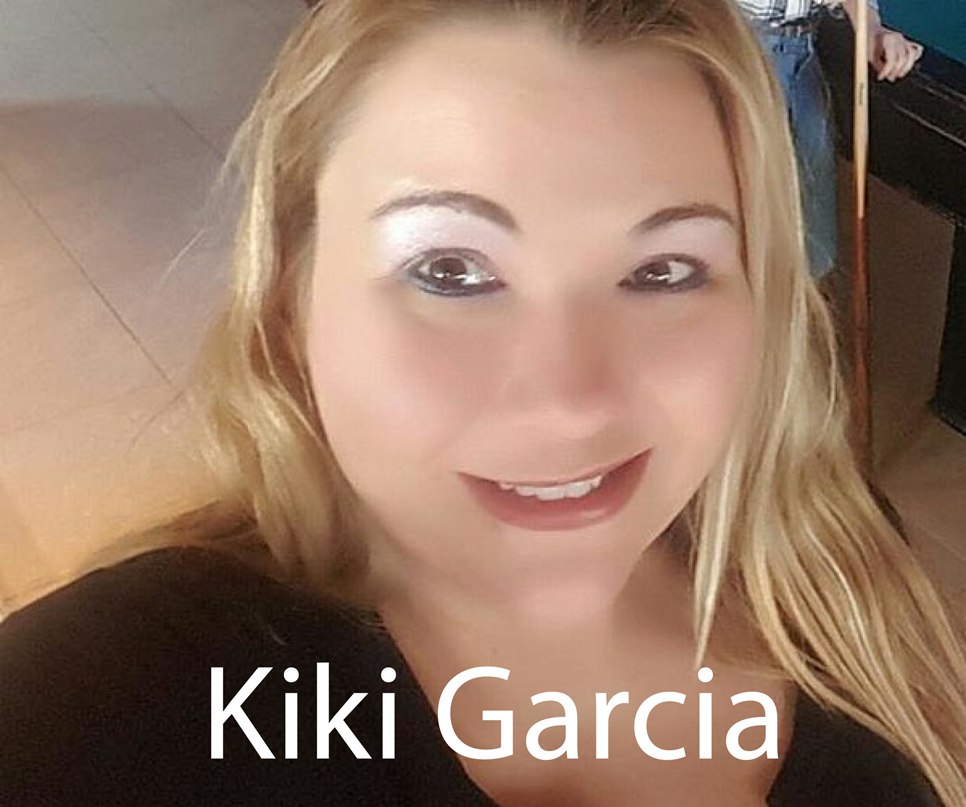 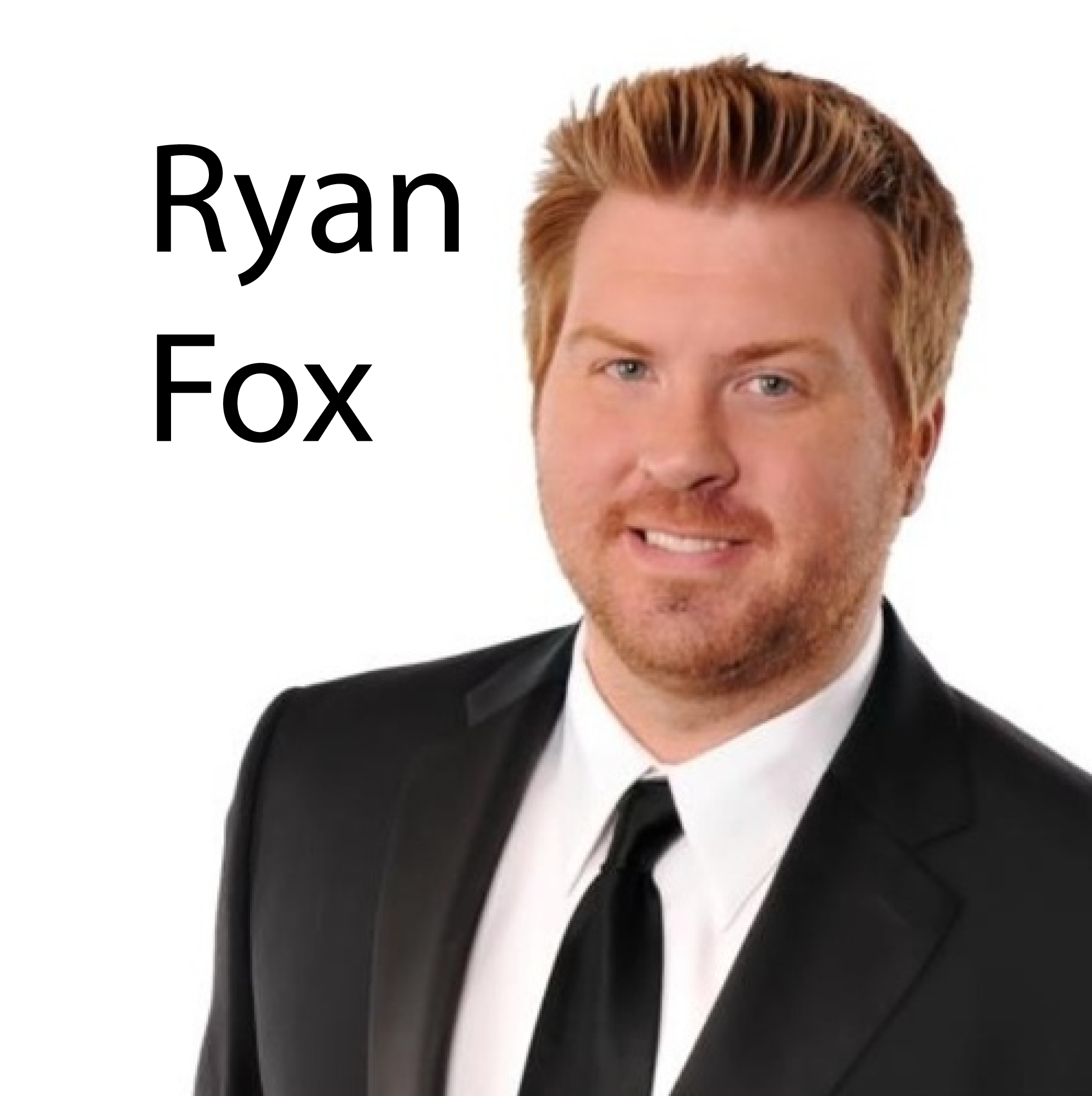 Horizon Community Bank is pleased to announce the Board of Directors has appointed Ralph Tapscott as President and Chief Operating Officer. Mr. Tapscott succeeds Jerry Ernst who will remain as Chief Executive Officer until retiring from day to day management of the bank around the end of the year, as previously announced. Mr. Ernst will continue to serve on the Board of Directors for Horizon Community Bank. 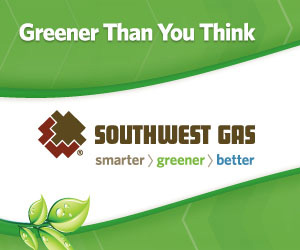 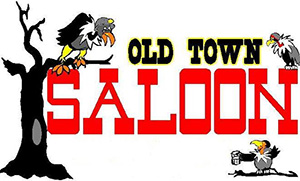 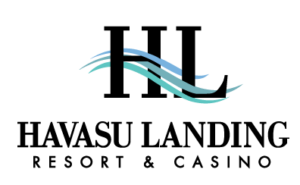